Toronto prides itself on being a city of neighbourhoods. Our many neighbourhoods form a rich urban tapestry marked by vitality and diversity. In recent decades, however, Toronto’s neighbourhoods have become increasingly divided. 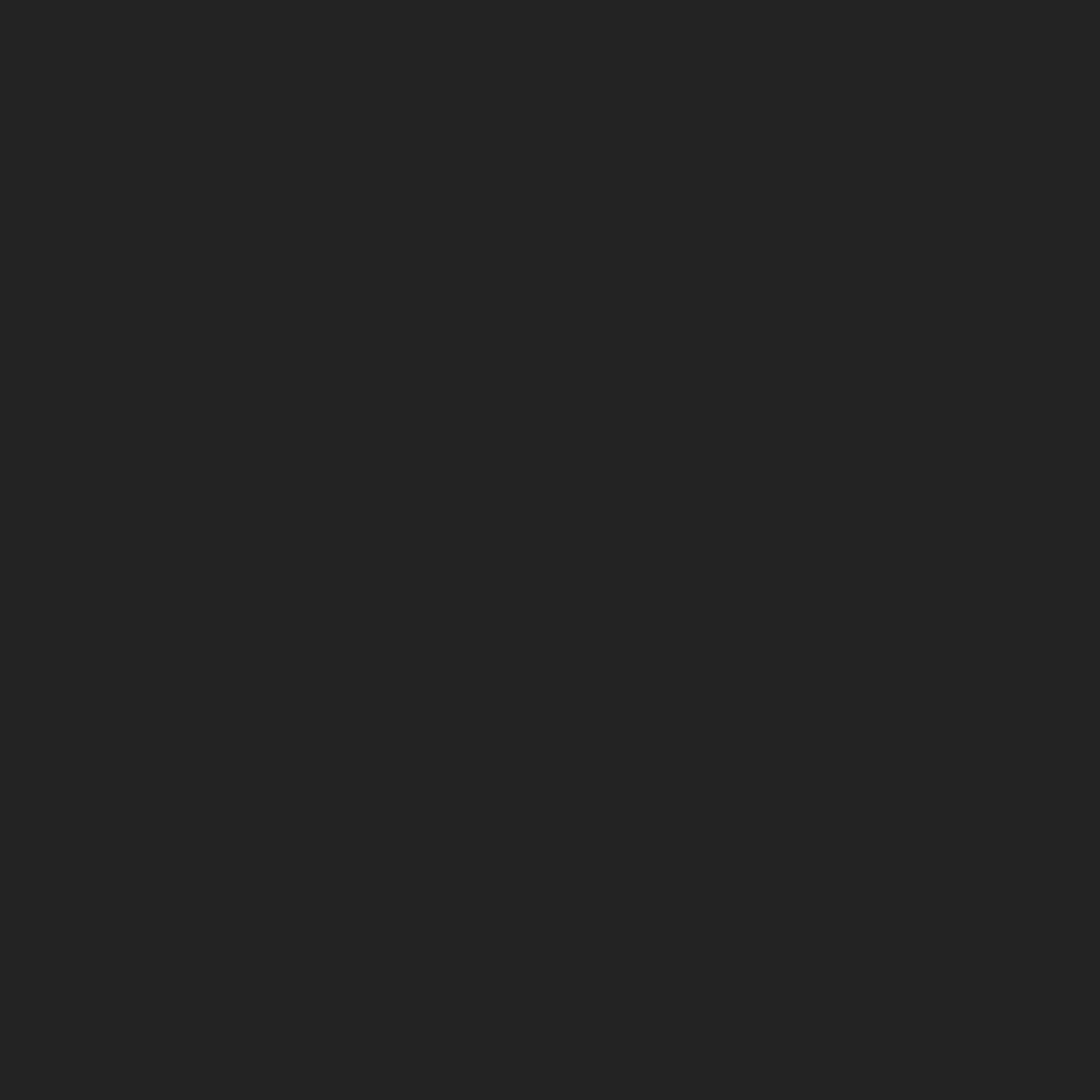 Worryingly, evidence also shows that Toronto’s neighbourhoods are divided in the access they provide to services and opportunities. In the inner suburbs, the development of social infrastructure has not kept pace with broader social and economic change and these neighbourhoods lack the programs and facilities that contribute to the health, well-being and safety of their residents – the supports that can help poor families get ahead in life.

It was these inequities that in 2004 the Strong Neighbourhoods Task Force sought to redress. Initiated by the City of Toronto and United Way Toronto, the Task Force brought together different levels of government and representatives from business, labour and the not-for-profit sectors.

The work of the Strong Neighbourhoods Task Force provided the foundation for action by the City of Toronto and United Way along with many other partners. Through their combined efforts, they have targeted resources, built new facilities where they are needed most, attracted investment from the private sector and senior levels of government, better aligned activities and engaged youth and other local residents in changing their communities for the better. These activities have been put to the test in 13 vulnerable inner suburban neighbourhoods.

The scale of the work has been significant. Since 2006, it is estimated that over $180 million has been invested by the City, United Way, provincial and federal governments and community partners in 13 “priority investment neighbourhoods”. This report provides an update on our progress to date. It describes what we set out to accomplish and why. It documents the work that has taken place, assesses the overall impact and sets out parameters for future directions. These parameters include building on the work undertaken to date, continuing the focus on supporting resident engagement and civic participation, increasing service infrastructure and ensuring that any activities are locally responsive to neighbourhoods.

This is just a start, a start that has laid a strong foundation of engaged residents, new infrastructure and an alliance of partners on which we can build. The social and economic exclusion that has taken root in Toronto has done so over several decades and results from many complex interactions within the city, the province and, indeed, globally. It will take a generation to turn around. If left unchecked, however, the worsening conditions threaten to undermine the health and prosperity of our entire city